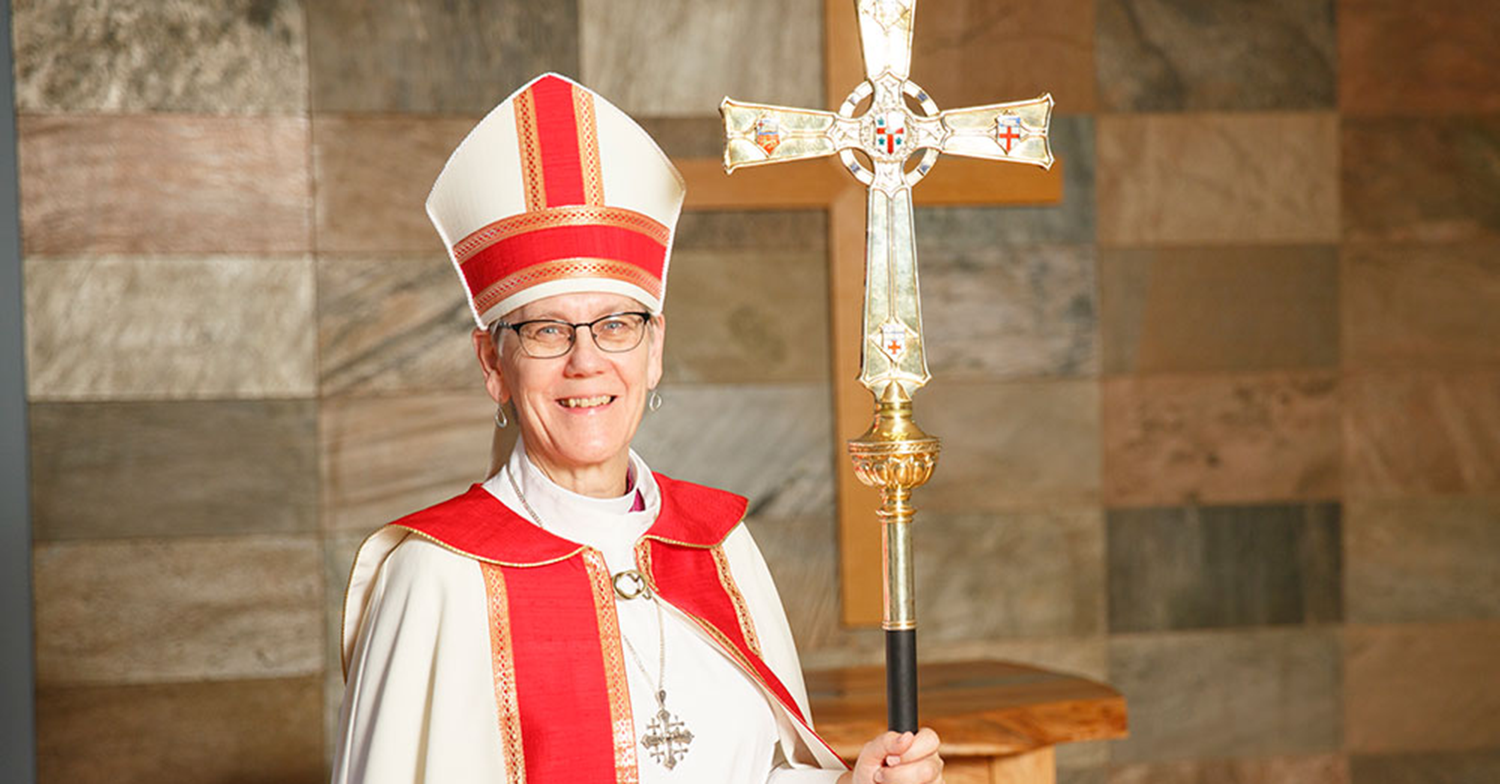 The Anglican Church of Canada has its roots in the Church of England, which separated from the Roman Catholic Church in the 16th century. Influenced by the Protestant Reformation, the new English church simplified rituals and introduced the Book of Common Prayer (1549), which enabled services in English instead of Latin. At the same time, the church preserved certain traditions, including the early church creeds and the succession of bishops from the line of the apostles. Because of this history, Anglicanism is sometimes referred to as “Reformed Catholicism.”

Today the Anglican Church of Canada is an independent, self-governing church in communion with the other 44 churches of the worldwide Anglican Communion. It includes more than 500,000 members in nearly 1,700 parishes, and like Canada, the church has become culturally diverse. On any given Sunday the tradition of common prayer is expressed across Canada in many languages, including Inuktitut, French, Spanish, and Cree.

In each province one of the bishops is also the archbishop or "metropolitan" of that province. The archbishop is normally the consecrator of new bishops in the province.

The diocese is the basic unit of the church. Each diocese has its own bishop and its own cathedral which is the "mother church” of the diocese and which contains the bishop's "seat" or "chair." The bishop is the chief pastor of the diocese. The dean (appointed by the bishop) is normally the rector of the cathedral and is regarded as the senior priest of the diocese.

The deanery is an area of parishes within the diocese. A rural dean, or regional dean is elected from amongst the clergy of a deanery to hold that office for a period of time.